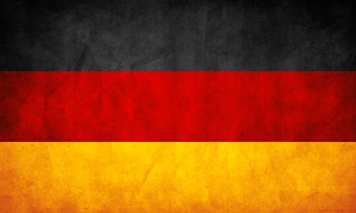 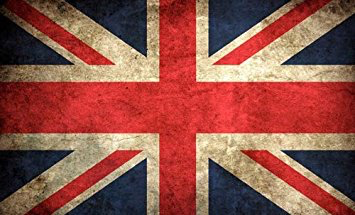 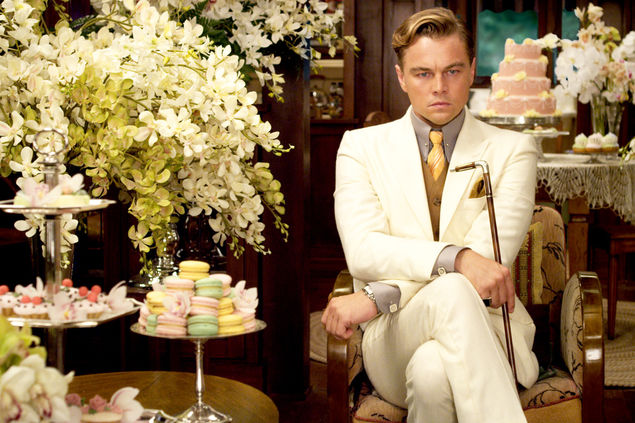 The Character Of Nobility or How Dress Like A Gentleman

Genius, says a dictum, is “the boundless willingness to make an effort,” and that would also be a fitting description for a gentleman. A true gentleman is someone who leaves nothing to chance. It is not enough that you dress like a gentleman and that everything is in perfect condition. The whole appearance must be perfect. Is it time for a haircut, or should you get a professional shave from the barber, because the result is visible – and tangible – better than anything you can do yourself? Are the fingernails well manicured? Is the hat at the right angle? Is the umbrella rolled as tight as it should be?

All these and many more questions must be asked by a gentleman as soon as he finishes his breakfast (which he gets in pajamas, slippers and mornings).

which consists of kidneys, smoked herring or Indian rice with fish) and while shaving, taking a bath and dressing. After all, you don’t have all your equipment with you all day. The ladies are allowed their handbag with all kinds of water and elixirs, with lacquer and powder, so that they can give their beauty, if it becomes necessary, new polish. A gentleman, on the other hand, must be perfect for the whole day when he leaves his house, apartment, room or club. From morning to late evening the carnation in the buttonhole must not wilt, no hair of the trimmed and finely waxed mustache must resist, the sparkle in the eyes must never go out.

In the 1930s there was a vaudeville artist in England who called himself “Billy Bennett – almost a gentleman”. But such a thing is unimaginable. You can’t almost be a gentleman. You’re either one or you’re not. There are standards, and they must be maintained. Someone for whom the bar is too high would do better if he didn’t even try. Edmund Burke, the English philosopher of the 18th century, once wrote to a friend: “The king can raise a man to the nobility, but he cannot make him a gentleman”.

Even the greatest power and prosperity cannot turn a man into a gentleman. But he who strives and whose striving is crowned with success…! Oh yes, a wonderful world opens up to him – a world to which only a few are granted access. And then you realize: To be a gentleman, a certain clothing is not enough – although this is quite a precondition. You also need a certain behavior. Because a gentleman is decent through and through, he always does the right thing instinctively. A real gentleman makes sure that the women and children get into the lifeboat, and he himself goes down with the ship. He will never mistreat a horse or betray a friend. He knows when a lady wants company and when she would rather be alone. He’d rather have a glass of good champagne than a bottle of cheap wine. The gentleman is never rude, however arrogant or rude a lesser may be to him.

But a small warning… one can also overdo it with purely external perfectionism. Bertrand Russell (himself far too eccentric and careless with his appearance to ever have been considered a gentleman) once said of Anthony Eden that he was “not a gentleman; he is too well-dressed”. Eden was a dashing young man in the 1930s, the favourite of the English Conservatives, and foreign minister under Churchill in the 1950s. You could always see him in striped trousers with flawless crease, in a black jacket with vest, reinforced white collar and perfectly tied tie, and on his head sat the elegant black hat to which he gave his name. Eden set standards for fashion, but Russell at least found that his moral qualities lagged behind his clothing. 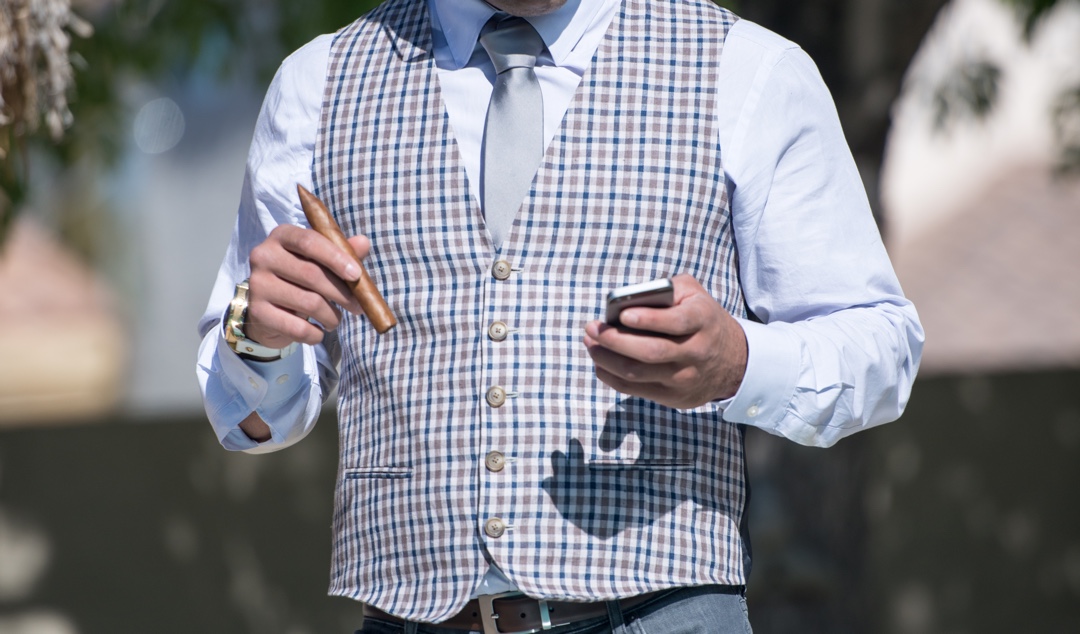 One thing should be clear: A man does not become a gentleman through clothing and vice versa a real gentleman always remains a gentleman, even without clothing. But to deduce from this that our appearance is not important would be a mistake. Clothing is the calling card of our personality. So it should also correspond to a personality.

This book is an attempt to portray the corresponding style of clothing, the style of the gentleman. By this we mean a dress code whose roots lie in England and which today is valid worldwide as a classic style. Who dresses as it is described here, can be sure in London, Paris, Brussels, Düsseldorf, Rome, Milan, New York or Tokyo to be well dressed.

The style of the gentleman is a coexistence of custom work and mass products, of exclusivity and sober practicality. A jeans from Levi’s to a tweed jacket from a tailor is an equally accepted weekend outfit as the inexpensive boat shoes from Sperry to Chino from Polo Ralph Lauren and a blazer from Gieves & Hawkes.

So the gentleman’s style is not synonymous with stubborn conservatism. Innovations that prove themselves and look good are gradually being incorporated into the international style canon of London, Milan and New York. For example, the jeans. Although it took some time, the blue cotton trousers were able to assert themselves and are today – almost everywhere – a familiar and accepted component of leisure clothing. Or the Husky jacket, which was invented in the early sixties but only became world-famous in the eighties, or the death of Diego Della Valle, which has existed since 1979.

Combining clothes and accessories of different origins into a harmonious and interesting whole requires knowledge of the history of the individual elements. Of course, this knowledge can also lead to the conscious creation of a new and unusual combination, which may occasionally be the product of intuition and chance. But if you don’t want to rely on it, you should learn how to use it safely by knowing the individual components of the gentleman’s wardrobe.

Of course, it is no coincidence that this book talks a lot about English clothing and English style. As early as the 18th century, London took the lead in European style, especially since the British Isles were the source of many important innovations. While the French nobility lived at the king’s court, the English comrades spent much time at their country estates. The favourite pastime was fox hunting, which promoted a completely new style of dress. The knee-length skirt hindered riding, and so it was cut back more and more. The vest was shortened accordingly, the trousers became tighter. This new look was adopted throughout Europe, the English frock coat became a fraque in France and a tailcoat in Germany. The Grande Nation spoofed the “riding coat” into a “redingote”.

It was not until the end of the 19th century that the 18th century suit made of tailcoat, waistcoat and trousers was to have its colour finally driven out. This is a very practical trend in the face of polluted roads and the countless fires of sooty air in cities. Only in the countryside was there a contrast to the grey and black of the city. The colours of nature that the nobility experienced on their country estates were reflected in their hunting and riding clothes. In order to be able to wear the comfortable riding jackets in the city, unknown trendsetters came up with the idea of having them made from dark fabrics. Ultimately, the cut of today’s suit with its short jacket is due to this development. So those who feel today that a dark suit is stiff and formal may take comfort in the fact that they wear in a certain sense the dark version of a leisure outfit.

But we also learn this: Dressing like a gentleman costs not only time, but also money. The investment in a good piece generally entails further expenditure. If you wear the first pair of really good shoes, you will automatically subject the rest of your clothes to a critical examination. And already the need for a good suit arises almost inevitably, which in turn demands good shirts and ties. This process usually takes several years – and that’s a good thing. A wardrobe must grow like the furnishing of an apartment. This is a highly individual process that can and should lead to a completely individual orientation for everyone. Because as I said: Clothing is the calling card of our personality.

Source: Excerpt from “The Gentleman – Manual of classic menswear”.

One thought on “How to dress like a gentleman”